The size of Glanville is approximately 0.3 square kilometres.

By 2016 the population was 667 showing a population decline of 2.1% in the area during that time.

The predominant age group in Glanville is 40-49 years.

Households in Glanville are primarily childless couples and are likely to be repaying $1400 – $1799 per month on mortgage repayments.

In general, people in Glanville work in a professional occupation.

Currently the median sales price of houses in the area is $407,000.

Number of families = 171
Average children per family:
For families with children = 1.5
For all families = 0.5
 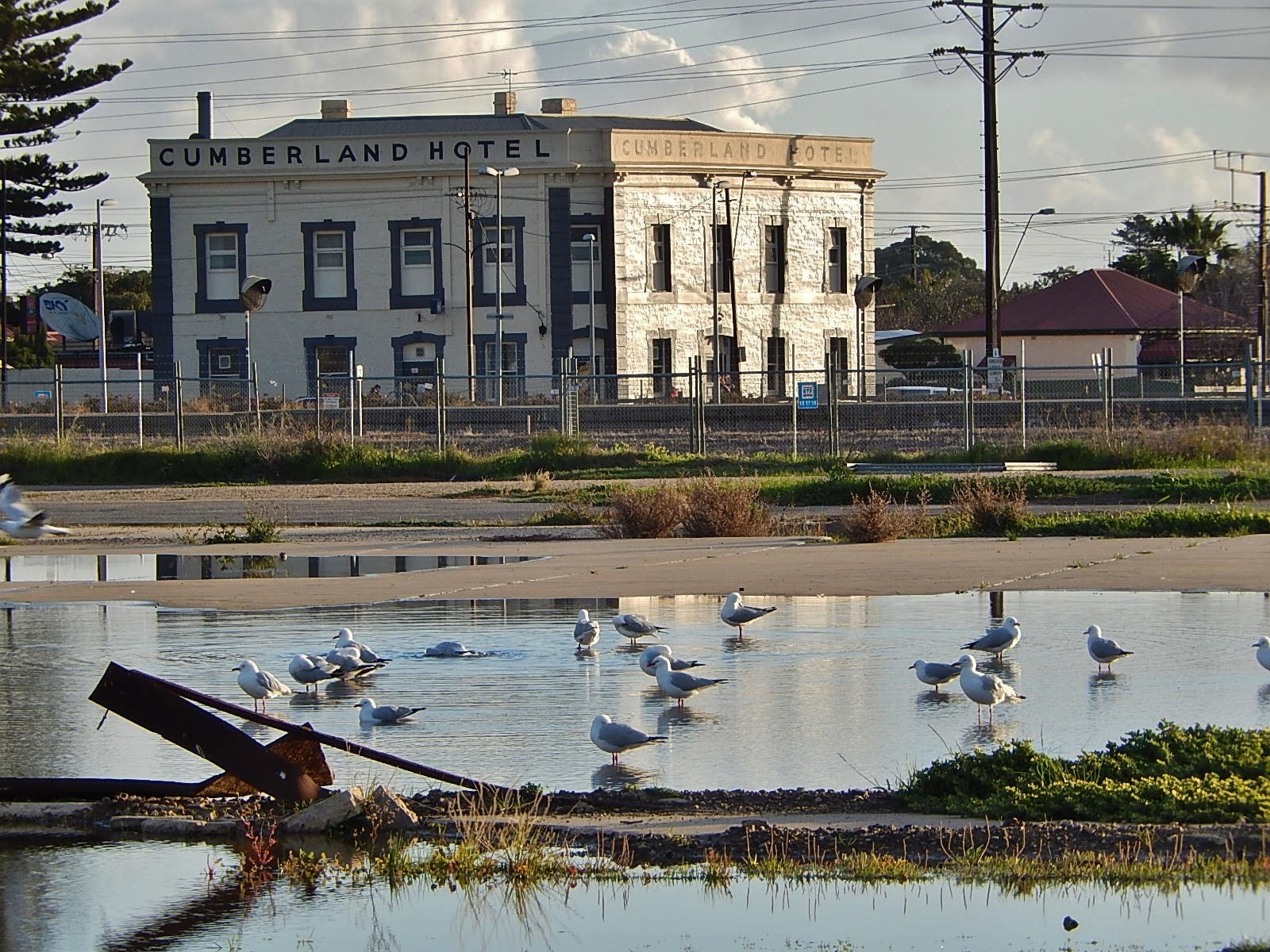 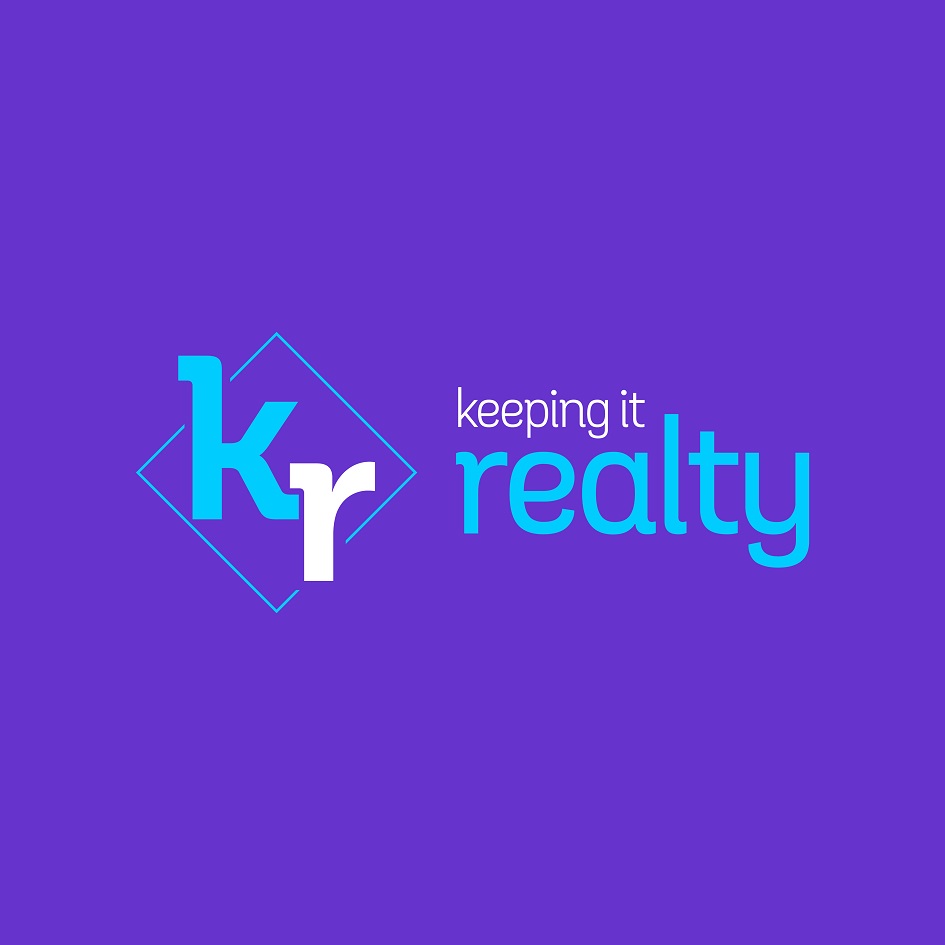 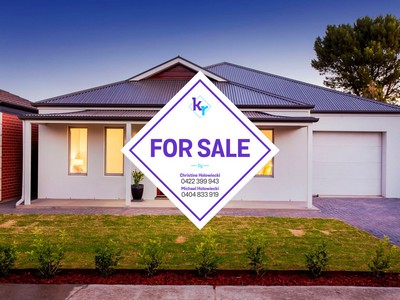 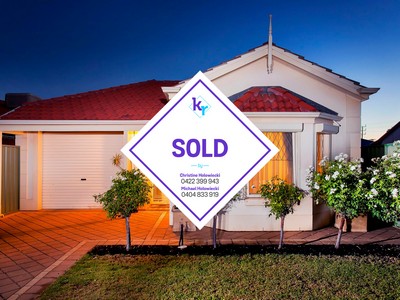 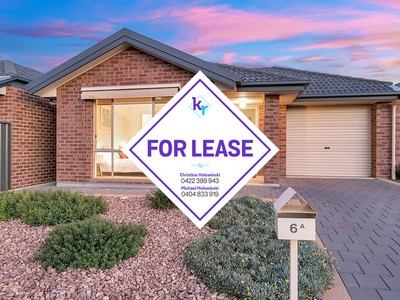 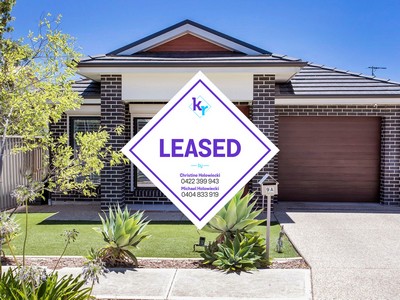